Annie Easley, born in 1933, was an American computer scientist, mathematician, and rocket scientist. Born and raised in Alabama, she was studying to become a pharmacist when the university at Cleveland closed its pharmacy program. A lack of career options encouraged her to apply for a job in tech after reading an article about twin sisters who worked at National Advisory Committee for Aeronautics (NACA), before it was NASA, as human computers. She began her career in tech by computing for researchers by hand.

She worked for NACA and was part of the Glenn Research Center of the National Aeronautics and Space Administration (NASA). As technology evolved, Easley went from computing by hand to being a computer programmer, learning how to use languages like the Formula Translating System (Fortran) and the Simple Object Access Protocol (SOAP) to write NASA’s programs. Easley was one of the lead developers of the software for the Centaur rocket stage at NASA.

Her work on the centaur project became the technological foundation for space shuttle launches, launches of communication, military and weather satellites. The software she developed for the Centaur project – a high energy booster rocket- helped NASA to conduct extensive Earth orbit missions, launch numerous lunar investigations and planetary studies. The first American space probe to land on an extraterrestrial body, Surveyor 1, landed on the moon and it was powered by a Centaur rocket.

The Centaur project launched more notable probes into space; and as first of its kind, it has been improved upon today. As a brilliant computer programmer, she researched and wrote her findings about the early computer applications which were then used in alternative energy and conversion systems.

For NASA, she developed the code used in analyzing energy-conversion systems and alternative power technology like the battery technology that was used for early hybrid vehicles. She contributed to STEM communities and broke down barriers for people of colour and women in STEM.

Iyanuoluwa Adenle is a creative writer and art enthusiast with publications in several journals.

View all posts by Iyanuoluwa Adenle
Leave a comment

Backdrop: the world at your fingertips 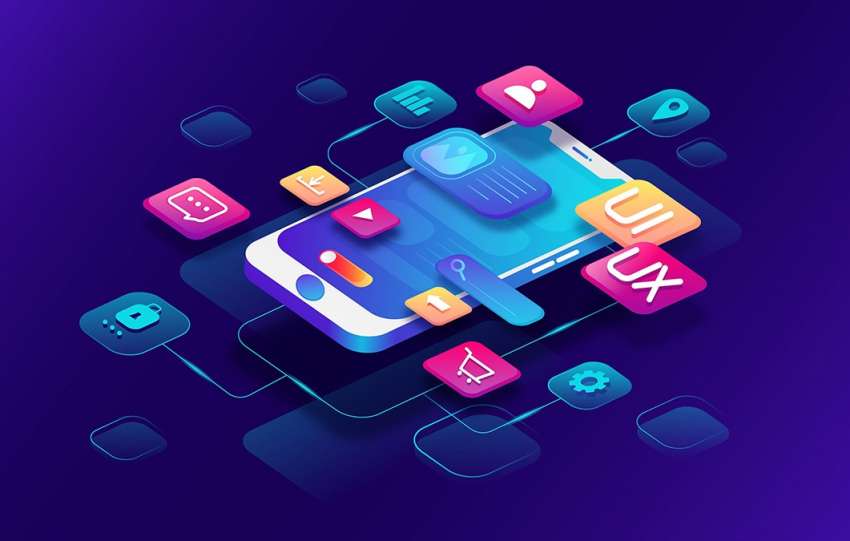 How Can I Get Started In UI/UX?

Balancing out; Why we need Women-focused Tech Opportunities