On Sunday, Rodriguez took home a Golden Globe award for best actress in a TV Drama for her role as “Blanca” on Pose. In the series, Rodriguez plays the role of a house mother and nurse focused on family and community while documenting the struggles of trans people of colour, as well as shedding light on HIV/AIDS positive people of colour.

Today reports that it is also the first Golden Globe award for the Pose series. The win stands out as actors from Pose have bemoaned the lack of award recognition given to the show.

Although the Pose series has the largest transgender cast recorded in American TV drama, trans actors like Angelica Ross and Indya Moore in 2020  criticized award granting bodies like The Emmy’s for how trans film stars were overlooked in the granting of awards.

In 2021, MJ Rodriguez made history when she became the first trans performer to be nominated in the Emmys for a lead acting role.

In celebrating her win, Rodriguez took to her Instagram page and shared an emotional message where she encouraged younger upcoming trans performers to see the Golden Globe win as “the door that is going to open the door for many more young talented individuals”. 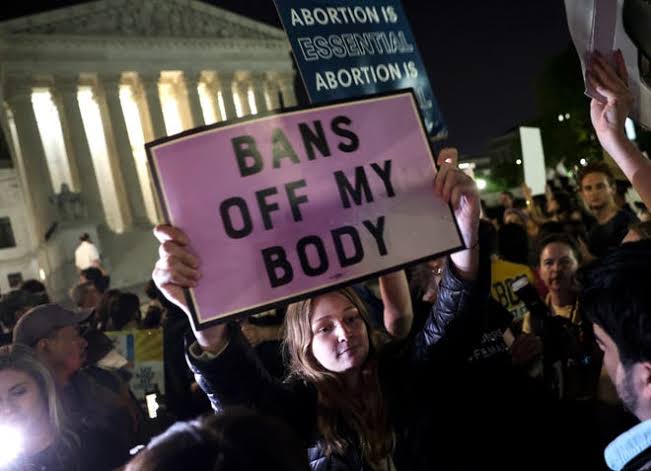