Navigating Love As An Asexual Or Polyamorous Person

Valentine’s day is the ultimate celebration of romantic love; flowers, chocolate and overt displays of affection. For some people, this day of love is insignificant; for some others who do buy into the holiday spirit, heteronormativity prevents them from basking in the full glory of the day.

However, romance and relationships mean different things to different individuals as their varying lifestyles lead to multiple ways to perceive and experience things like love and romance differently.

For Valentine’s Day, Document Women spoke to two people on their perception of romantic love and relationships to explore non-traditional ideologies on love and romance.

22-year-old Ayo is asexual and, her opinion on Valentine? “Don’t love it, disinterested. The whole romance thing doesn’t agree with me; I like the chocolate though.”

The term asexuality describes someone who has never had sexual attraction for others. This is related to aromanticism, which refers to a person who does not experience any romantic attraction. Approximately 70 million people identify as asexual, about 1.7 per cent of the world’s population.

Ayo does not care for romantic love and believes that the overemphasis on it is damaging and diminishes non-romantic love.

‘”As an ace person not interested in dating/romance, the world’s messaging that the only valid relationships are sexual/romantic is extremely alienating. For the longest time; before discovering asexuality, I thought that something was wrong. Even now, I’m not as comfortable in my identity because of how much romance, specifically heteronormative romance, is pushed. There’s still way too much of the attitude that not desiring sexual/romantic relationships is weird or wrong.”

Friendships aren’t valued as much as romantic relationships and they are seen as less intimate even when that is often not the case.

“When the only love that’s seen as valid is romantic, it leads to platonic love being seen as lesser, as a “stepping stone” to romance. See the “friendzone” concept for example, like friendship in itself, isn’t valuable.”

The expectation that platonic intimacy should lead to romance or be doomed into staying in a “lesser” relationship, re: friendzone is arbitrary.

Temi is 19-years-old, polyamorous and queer and; they believe that their perspective on romantic love and sexual attraction as a queer person is vastly different from that of a non-queer person as well as their polyamorous perspective.

Polyamorists experience romantic and sexual love with more than one partner. However, the narrative of romantic love has led to the depiction of those who practise polyamory in a less than favourable light. They tend to be considered promiscuous, and dissatisfied.

We subconsciously look at love, sex and romance through the lenses of patriarchal, heteronormative ideals, society’s default setting. We must realise, however, that there is no default setting for romantic expressions and relationships and that romantic love is not the height of all love.

The sexist rhetoric of witch-hunting

The history of church-sanctioned misogyny and violence against women

When will pop culture catch up with feminism? 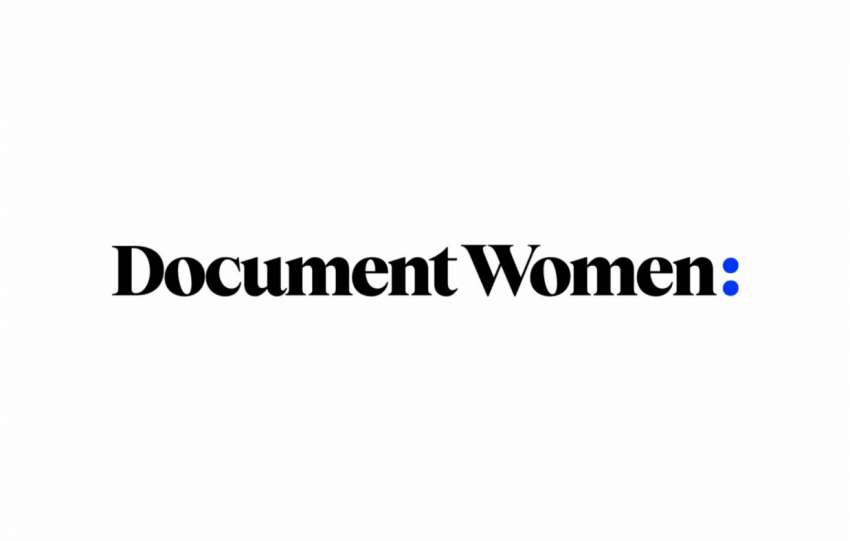 One year of Documenting Herstory

For Women, The Pandemic Is Twice As Bad