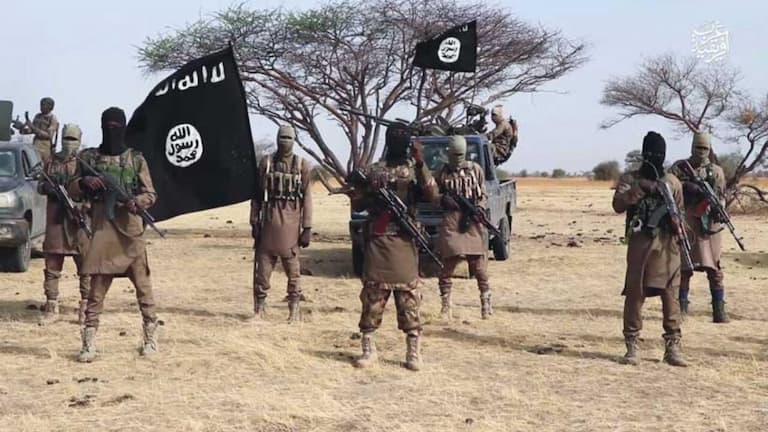 The terrorist group Boko Haram has, in a fresh attack, abducted more than a dozen girls in Chibok.

According to a report by Daily Trust, Boko Haram insurgents broke into the town on the night of January 20 after shooting sporadically.

Pemi village near Chibok was the central point of the attack as not less than 20 houses were burnt including a branch of an Ekklesiyar Yan’uwa a Nigeria church (EYN). A vigilante commander reportedly had his throat slit and eight women were abducted; although the latter escaped.

At the time of filing, 17 girls from the Thursday attack are still in captivity.

This development is the latest in attacks from the insurgent group which garnered international limelight in 2014 following the abduction of 200 girls from the  Government Secondary School, Chibok.

This attack garnered widespread condemnation from women like Michelle Obama and Malala Yousafzai.

It was also the attack that saw the creation of the hashtag #BringBackOurGirls, where politicians like Oby Ezekwesili lobbied and protested for their release. More than seven years on, only about a hundred have been released.

The whereabouts of the others remain unknown.

Boko Haram has also engaged in lone kidnaps of young girls; most notably that of Leah Sharibu in 2018.

She was captured in Dapchi, a town in Yobe state when she was 14 years old and forced to convert to Islam although she was a Christian at the time of kidnap. Although several groups and Leah’s mother have lobbied for her release, she is still in captivity.

In addition, a report by Guardian Nigeria in May 2021 said that she had given birth to her second baby.

While it may be sad that Boko Haram still actively targets women and girls, it is important to note that Northern women continue to play an important role in its eradication. One of such women is Aisha Bakari Gombi, who has been profiled by media outlets like The Guardian and Al Jazeera and also by Document Women. Known as The Boko Haram Huntress, she has been acknowledged by the Adamawa State Governor for her hunting skills.

Several other women aside Gombi have been reported for their incredible roles in the fight to end Boko Haram, most of whom stand the risk of erasure and are not given as much praise as their male counterparts.

We must remember them as we actively remember that the captured girls are more than statistics or figures. 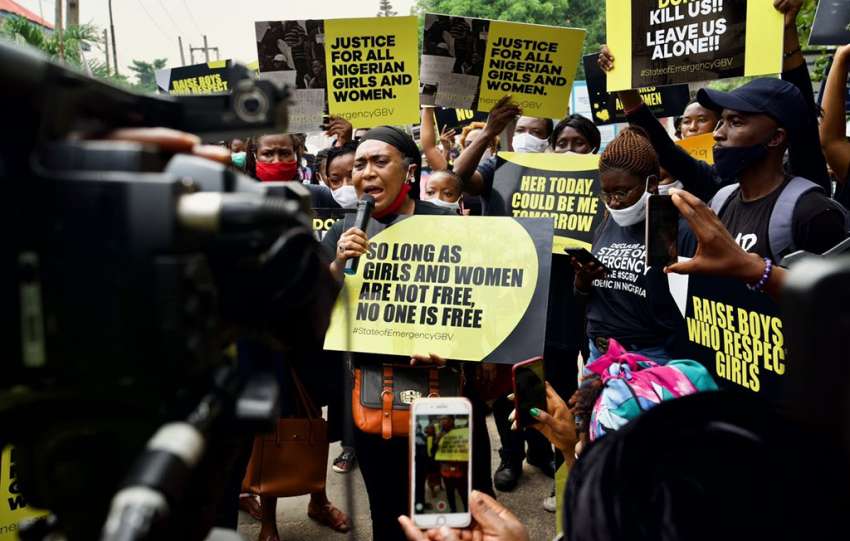