I sat, awaiting my appointment in the hospital when a woman started preaching to me despite my straight face. I was forced to pay her attention because she kept checking whether I was listening to her sermon, and predictably, it centred on sexual purity. When she said, “Once the hymen gets broken before marriage, a lady’s honour is lost forever,” I knew I had to move to another waiting area. My mind dwelt briefly on the faultiness of the sentence before unravelling the veiled and intended message. It worried me why the honour of an entire gender should be tied to a thin membrane that, technically, can’t be broken.

Purity culture is a term that refers to the widespread evangelical doctrines of absolute sexual purity. These teachings are of a movement forged in the 1990s by Pentecostal churches to discourage pre-marital sex. Although this singular concept has an evangelical origin, it exists in virtually all religions with only slight incongruence in their respective ethos. The doctrines being typically women-blaming and reinforcing sex-based stereotypes against women.

The goal of the doctrine might be well-intentioned, but its propagation is utterly warped. Men and women are held to the onerous dictates of purity culture, but women are saddled with the heft of this morality compass. This is evidenced in the innumerable sermons centring on female virginity, and the list of slighting metaphors for women who break their vows to God. From “Virginity is the pride of women” to “deflowered women are damaged goods,” it confers on virginity a certain faux specialness.

One striking problem with purity culture is it makes unrealistic promises impossible to deliver on. The culture promises women who remain pure until marriage a happy-ever-after fairytale; dream husbands and fulfilling sex life, whilst teaching us that those who betray the vows are irreparably damaged and undeserving of good husbands. It prophesies a lifetime of sexual misery and eternal doom. This brand of puritanism is problematic in that it makes no exception for rape victims, subjecting them to verbal disdain. It assumes victims are but virgins who would suffer a similar sentence. The culture reveres sexual intercourse so much that, ironically, equal but opposite scorn isn’t accorded to sexual assault.

During the peak period of this movement, preachers reiterated—in books and sermons—that women’s bodies instigate men’s sexual sins. This is one of the numerous sex-based stereotypes implicating women in crimes they aren’t responsible for. When stereotypes like this one are beaten into young women early on, it instils an overwhelming sense of shame and guilt in them. To prevent this, they proffered that women dress modestly and avoid mixed-gender spaces. It also paints a false picture of men as sexual weaklings whose sex desires are ungovernable, and their sexual sins, for that reason, pardonable. The ridiculous saying that a woman’s virginity is her gift to her husband is still at large. And what this tacitly suggests is that women give sex and men take it. If this is the case, calling men sexual weaklings is a perfectly skewed statement.

All purity culture does is demand celibacy in unmarried people. If youngsters truly and fully abstain from sex and sexual content—which preachers swear breeds temptation, how then are they supposed to navigate sex in their marriages?

The culture demonizes proper sex education as it believes such exposure will catalyze their indulgence in the forbidden act. Such misconceptions are why genitals are considered offensive words in everyday conversations and are replaced with obscene terms. It is even worse that many women are unaware of their sexual and reproductive anatomy.

The purity culture movement gained popularity when it did because of the HIV/AIDS pandemic that raged at the time. Although the fear of the scourge peddled by the movement succeeded in reducing the rate of pre-marital sex for a while, it didn’t solve any problems. Today, the statistics of indiscriminate and unprotected sex, and consequently, HIV cases have exponentially soared. This simply confirms the realities: purity culture as a substitute for comprehensive sexual education is a disaster in action.

Purity pledges and rings were exchanged, from fathers to their daughters, at formal balls to promise abstinence to their fathers until they find a husband. Although this occurrence has declined over the years, it doesn’t make it any less obnoxious. The underlying principle to this absurdity is that female virginity belongs to male figures in her life—her father and husband, and this is, in fact, a violation of reproductive rights.

In many Nigerian cultures, brides were expected to present bled-on sheets as proof of chastity. Consciously or otherwise, these narratives have made their way into modern societies and settled in different forms, all culminating in the expectation of sexual abstinence on women. This expectation is frankly ridiculous and expensive; women putting their bodies through hymenoplasty to satisfy a prospective partner.

Obscene is this preoccupation with female virginity that doesn’t only scrutinize women harshly but also demands conformity. Even tampons, a sanitary convenience, are criticized because it penetrates the vagina. Over-flogging virginity talks are just majoring in the mundane, and the vagina isn’t even political.

Purity movements can be less vilifying and demeaning of women. Hinging a woman’s spirituality and future to something as banal yet personal as virginity is reductive. Staying celibate should be out of personal values and resolution, rather than fear of vengeful interpretation of scriptural precepts.

Faridat Musa is a writer, editor, thinker and medical doctor-in-training 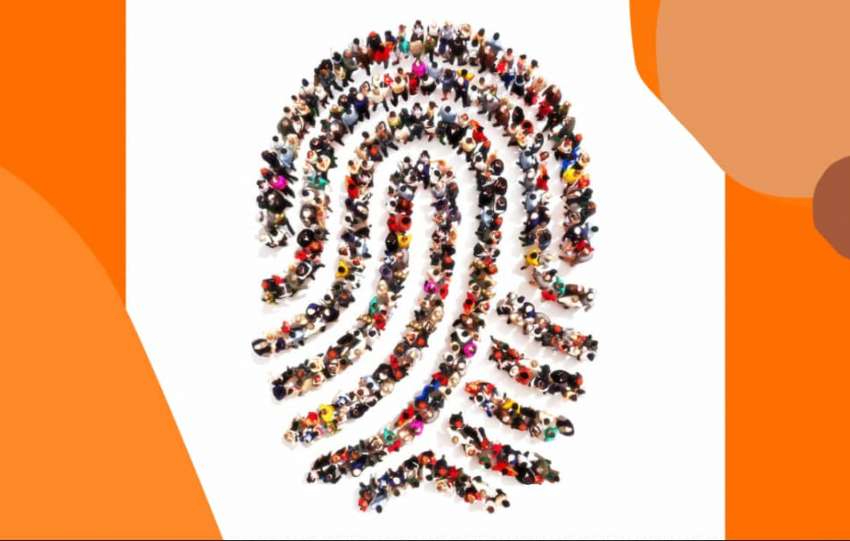 The dangers of stan culture