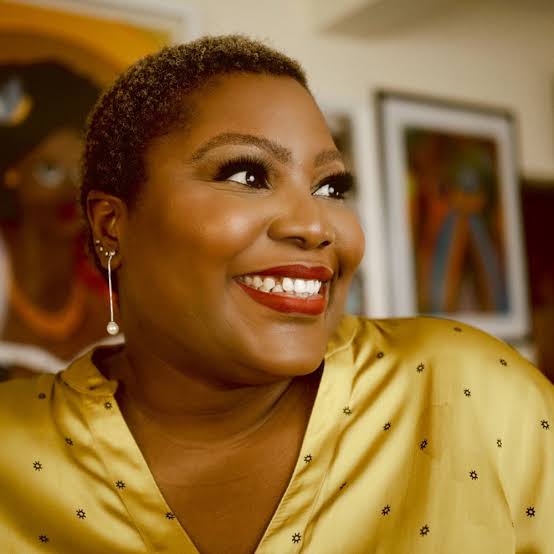 This is in honour of the release of her third poetry album titled Dirty Laundry.

The travelling exhibition, in partnership with Ford Foundation, is curated by Naomi Edobor and is slated to take place in three Nigerian cities.

According to a report by Vanguard Nigeria, this exhibition is to celebrate women’s month and the United Nations’ 16 Days of Activism against sexual and gender-based violence.

Titled Dirty Laundry, the art installation itself shall feature not only poetry performances but shall consist of poems screen printed on canvas which shall hang from laundry lines.

The poems explore a range of topics such as body positivity, women’s agency, sexual violence and what it means to be a Nigerian woman.

The installations shall also have presentations and online discussions on the work of art in spurring change and social justice movements.

Wana Udobang is a poet, filmmaker and journalist based in Lagos and London. Her first two poetry albums are titled In Memory of Forgetting and Transcendence.

A self-identified feminist and women’s advocate, her poems often speak on women’s issues such as body image, father-daughter relationships and sexual violence.

Dirty Laundry is her third album