Have you ever asked a man to do something basic and they claim to be unable to do it, ask a million questions about how it’s done or how to do it in the worst way possible? For example, asking a grown man to pick up something at a store or to cook some eggs or watch their own child and instead of doing it, they mess it up or don’t even do it at all. It is unintelligible that a grown man is unable to follow a shopping list or perform some other mundane task; however, men constantly fumble and bumble their way through these tasks in what is referred to as “weaponised incompetence”.

Their supposed inability to carry out household tasks places the onus on the women in their lives to do it since the men supposedly can’t. If you give someone a task to do and they do it badly, the natural reaction of most people is to do it themselves. “If you want something done right, do it yourself” can become a very burdensome mantra when the other person weaponises supposed incompetence to shirk responsibility. What this means is additional labour for the woman involved.

This feigned ineptitude is mostly present in heterosexual relationships and it is far more common than one would expect. The term “weaponised incompetence” itself may be alien but explain the concept, and most women will instantly understand what you are talking about, and with examples too. Sociologist, Arlie Hochschild, in her 1989 publication, “Second Shift” found that women, after working full days at paid jobs return home to the second shift of unpaid domestic labour and care work. This is largely due to weaponised incompetence.

In these situations, women either pick up the slack and simply stop asking their partners to do things or; they try to teach the men (who are unwilling, not unable to learn) how to do said things. Either way, it culminates in more labour for women.

The “superwoman” trope needs to die a swift death because it heaps responsibility on women with the expectation that they do it all without complaint and rewards them with crumbs of validation and praise. Domestic and care work is not solely women’s responsibility, especially where there is a partner who has no valid reason for not contributing equally to child care and domestic labour.

This tweet shows an example of what is probably weaponised incompetence: 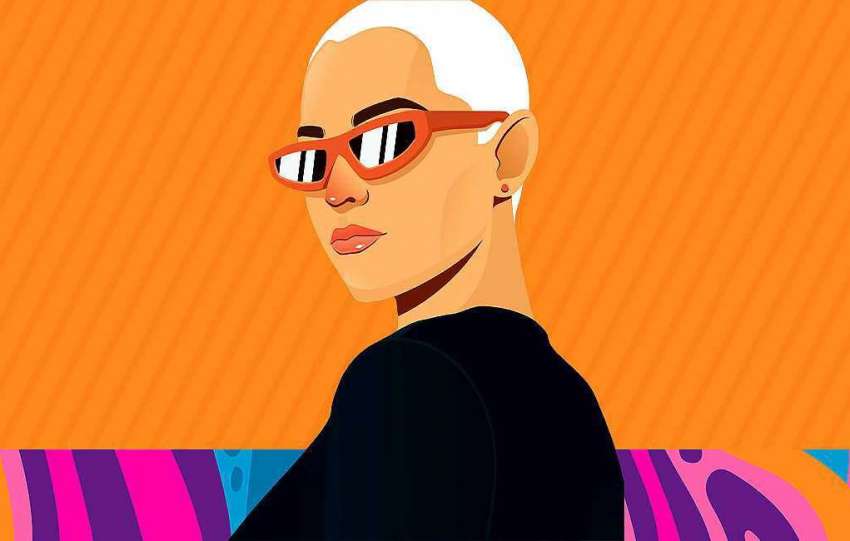 Are you moral because of your religious beliefs?

Her Husband Is Dead: A Three-Part Series on Widowhood in Nigeria

What do feminists have to say about submission?