An LGBT Conference slated to take place in the United Kingdom may be cancelled following its exclusion of transgender people from plans to ban conversion therapy.

According to a report by The London Economic, the possibility of the conference occuring has been called into question especially seeing as at least one hundred LGBT groups have pulled out and removed support from the organisers.

Speaking on the withdrawal of support, a UK Government spokesman said that it was “disappointing” to see the massive withdrawal from notable groups like Stonewall and the LGBT Consortium.

Led by the Terrence Higgins Trust, 23 groups issued a joint statement stating that they too will not be attending the Safe To Be Me conference which is scheduled for June-July this year.

In addition to these, religious leaders like the former archbishop of Canterbury have also urged the UK Prime Minister Boris Johnson to revert on his earlier promise to safeguard trans rights. Steve Chalke, the convener of the writing group of religious leaders and a Baptist Minister, said that it was “a clear act of discrimination” to remove trans people from the ban on conversion therapy.

Popular LGBT advocacy group Stonewall, commenting on the decision made by the Government, said the LGBT community’s trust in the UK Government had been “shattered”.

It went further to condemn the “appalling” act of the Prime Minister, adding that “it is apparent that trans people have once again been sacrificed for political gain”. 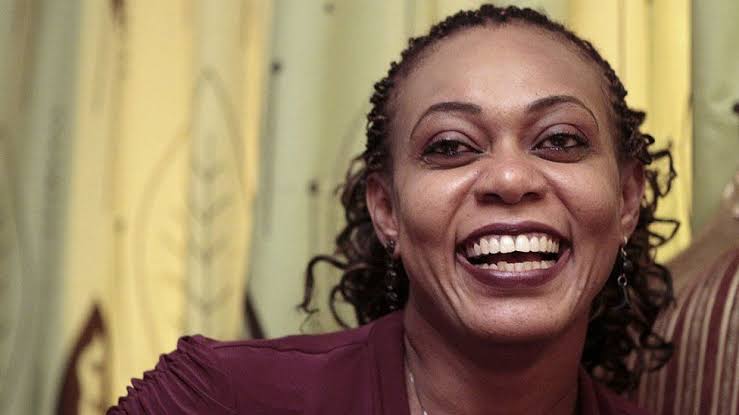