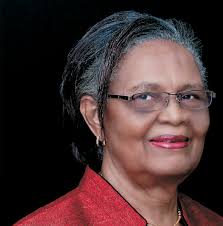 Professor Grace Alele-Williams, the first woman to become Vice Chancellor of a university in Nigeria is dead.

News of Ms Alele-Williams’ death was reported on March 25 by News Here and There. Ms Alele-Williams, who once occupied the role of former Vice Chancellor of University of Benin, died at the age of 89.

Ms Alele-Williams was born on December 16th 1932 and was a Professor of Mathematics Education. She made history when she occupied the role of first female vice chancellor at University of Benin.

Ms Alele-Williams also made history as she became the first Nigerian woman to get a doctorate degree.

The University of Benin chapter of the Academic Staff Union of Universities on Saturday described the demise of Grace Alele-Williams, first female Vice-Chancellor in Nigeria as saddening.

Mr Chikogu said the late Alele-Williams was at the helm of affairs of the institution at the time that it was clearly in need of a direction and strong leadership.

“She was an icon in the University of Benin and we missed her greatly.

“The University of Benin misses her because of the remarkable landmarks she left in the university in terms of good infrastructure and human development.

Ms Alele-Williams was one of the Nigerian women whom Document Women profiled for its Women Giant photo exhibition during the one year anniversary.

Through her determination and zeal in pursuing her education to the highest level, although dead, Ms Grace Alele-Williams will always be remembered as the one who normalised all the Nigerian women who now own doctorate degrees and are Professors. 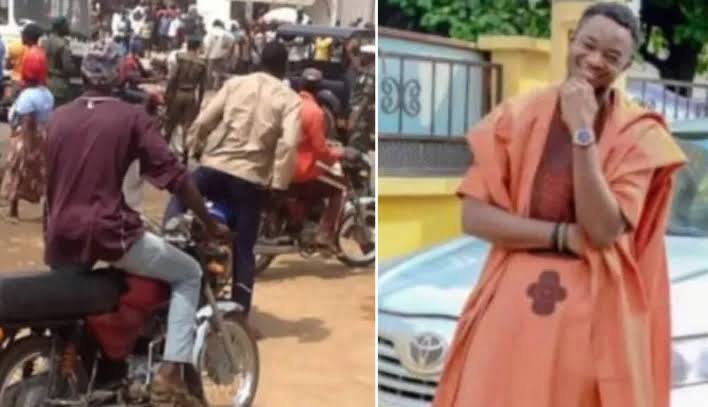 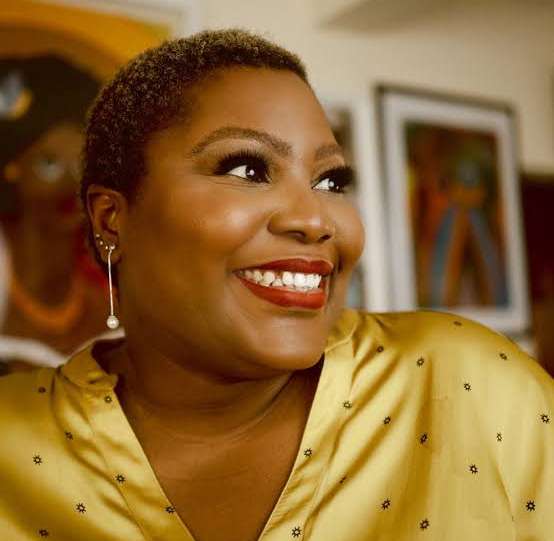