In June 2020,  there were series of women-led protests across Nigeria following the rape and murder of a 22-year-old student of the University of Benin, Uwavera Omozuwa, who went to read in a church during the lockdown. The protests were majorly organized by Women Against Rape Nigeria(WARN). Their protest was also inspired by a week-long daily report of girls and women being raped and murdered shortly after the news of Uwa’s murder made it into social media.

Alongside anti-rape groups like Stand To End Rape, one of their major demands was a declaration of a State of Emergency on gender-based violence in the country. On June 12th 2020, a state of emergency was declared.

However, a year on there is cause to question if the Nigerian government and law enforcement agencies are staying alert and true to that declaration. This is especially in light of the kidnap, rape and murder of Ini “Hiny” Umoren by a man called Uduak Akpan who was reported to have lured his victim through a job interview.

On the 29th of April 2021, Twitter user Umoh Uduak raised series of alarms in a tweet alerting the public that her friend might be in trouble

In this Twitter thread, Ms Uduak explained that her friend, simply referred to as Hinny, sent a rather distressing voice note, 1 second long, that sounded like a scream.

She shared chat screenshots showing her friend had disclosed she was on her way to a job interview in a location only narrowed down to a junction in Akwa Ibom State, Nigeria.

From this screenshot, Ini Umoren ticked all the boxes. She informed her friend of her whereabouts. She shared her location and she also shared a phone of the person she was meant to meet up with for the supposed job interview. None of these precautions unfortunately helped save her life, but it helped Twitter users narrow down the perpetrator to his den of operations and this later led to the arrest of Uduak Akpan for the murder of Ini Umoren and possibly series of the murder of other unsuspecting young women.

A state of emergency on Gender-based violence would require that every government parastatal, law enforcement, the justice system and even government-owned media houses be sensitive to that. However, a pattern observed is that it is almost solely dependent on what roles the people take up that ensure justice or at least a semblance of it prevails. In Umoren’s case, after her friend announced that Hiny was missing shortly after she went for an interview, the onus remained on publicly sourced volunteerism and the proactiveness of friends and family that led to investigating and discovering the culprit before we learnt of the sad news that Hiny was killed and buried in a shallow grave

Although there have been numerous protests against the violence women are exposed to, the degree of seriousness in addressing the issue especially from the Nigerian police itself does not tally. If anything, the Nigerian police force has shown numerous times that they too can also be guilty of being perpetrators of violence towards women. In a country where there is a low trust of the law enforcement agencies, it would not be a commonly held idea that the police cannot be reached out to for help such that the only hope of those seeking to get justice or find missing people is social media.

If Nigeria has declared a state of emergency on GBV, then it must be true to ratify all sectors to measure up to that. There must be the interrogating of songs, films and other forms of media that propagate rape culture. There must be active steps to include comprehensive sex education in schools starting from the primary level. There must also be more enforcement and awareness created about the fact that there is indeed a sex offenders’ registry. There must be discussions of making stronger laws and policies to reflect the values of a country on its way to abandoning rape culture. This can include the implementation of the Child Rights Act which raises the age of consent across all states. Above all, there must be consequences.

Until we do all of the above, it would be a sad reality that the State of Emergency would only be a declaration in words and not a lived declaration in the consciousness of the ordinary Nigerian.

Read Also: 5 Things That Happen To You When You’re A Woman In The Workplace

Veteran Singer Onyeka’s Onwenu’s Best Selling Memoir To Be Made Into TV Series. 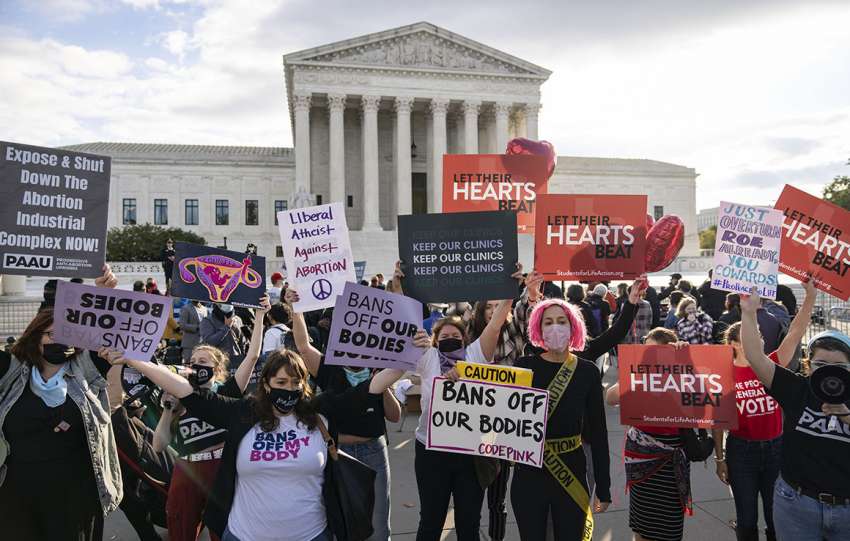 Over 500 human rights violations against LGBT+ persons in  Nigeria last year: US Government