FOR WOMEN, BY WOMEN; 7 BOOK RECOMMENDATIONS ON MOTHERS & MOTHERHOOD

As we celebrate the maternal figures in our lives today, the Document Women Book club has picked 7 books on the delights and struggles of Mothers and Motherhood,  that offer varying perspectives on what it means to be a Mother that we know you would love!

Motherhood is often sold as an endless loop of self-sacrifice and being a home to everyone else.  While this attribute is often exalted, it often overlooks the bitter-sweet reality of being everything to everyone and absorbs mothers of their humanity and imperfections.

The summer after Nadia’s mother’s suicide, she seeks comfort in the arms of the local pastor’s son, a brief romance that results in an unwanted pregnancy that she decides to terminate. Nadia soon moves away from her conservative christian small town for college and moves on with her life until a family emergency drags her back home to face a community she has tried so hard to get away from and confront things she had tucked away all those years. 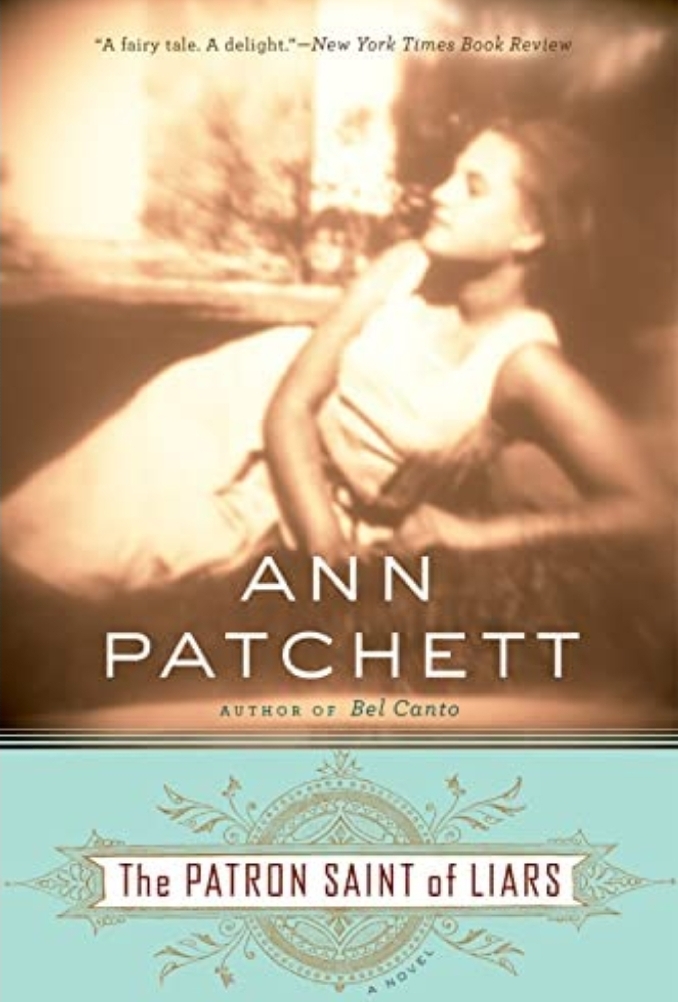 The former Hotel Louisa, now St. Elizabeth’s is a catholic owned temporary home for unwed mothers. When Rose Clinton discovers she is pregnant and has no desire to raise the child, she learns of St. Elizabeths and although she is married, she decides to move there until the child is born. But when her daughter is born, Rose begins to chum up to the idea of being a mother and raising her daughter amid the nuns and teenage moms at St. Elizabeths, and a new husband, yet the past she left behind can not be tucked away forever.

After the sudden death of Ramatoulaye’s husband, she goes through Iddah; a four month mourning process that muslim senegalese women must observe, during which she writes a series of letters to her friend, Aissatou, reminiscing on the life she had with her husband, details of her husbands death and the emotions she has had to process during the early days of her widowhood.

In this fascinating book of poetry laced with candid passages of prose, the writer gives a delicate take on the shared but yet often unspoken experiences of many women’s introduction into motherhood, the good, the bad and the ugly things nobody warned her to expect. The reader is immersed into a first hand experience of a first-time parent. 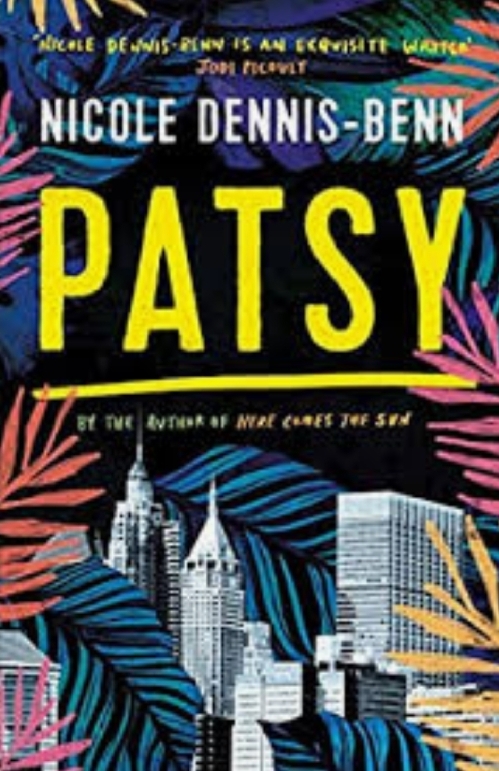 Patsy ups and leaves her unfulfilling life in Kingston, Jamaica for the promise of greener pastures and a more pleasant life with an old lover and best friend, Cicely in the U.S, but she has also left behind her daughter, broken and betrayed at such a young age and left to grow with that vacuum forever in her heart. When Patsy arrives in Brooklyn, she is thrown off by the country’s systematic hostility to immigrants but mostly by how things are very different with Cicely and the new life she leads with little room for their girlhood fantasies.

In this gripping memoir on parenting in three genders, Boylan reflects on her parenting experiences as a man, a trans-woman in transition and finally as a woman. Through interviews with prominent writers such as Richard Russo, Anna Quindlen, Auguston Burroughs and others, she sheds light on the complexities and challenges of her journey in transition while challenging the existence of gender roles in parenting. 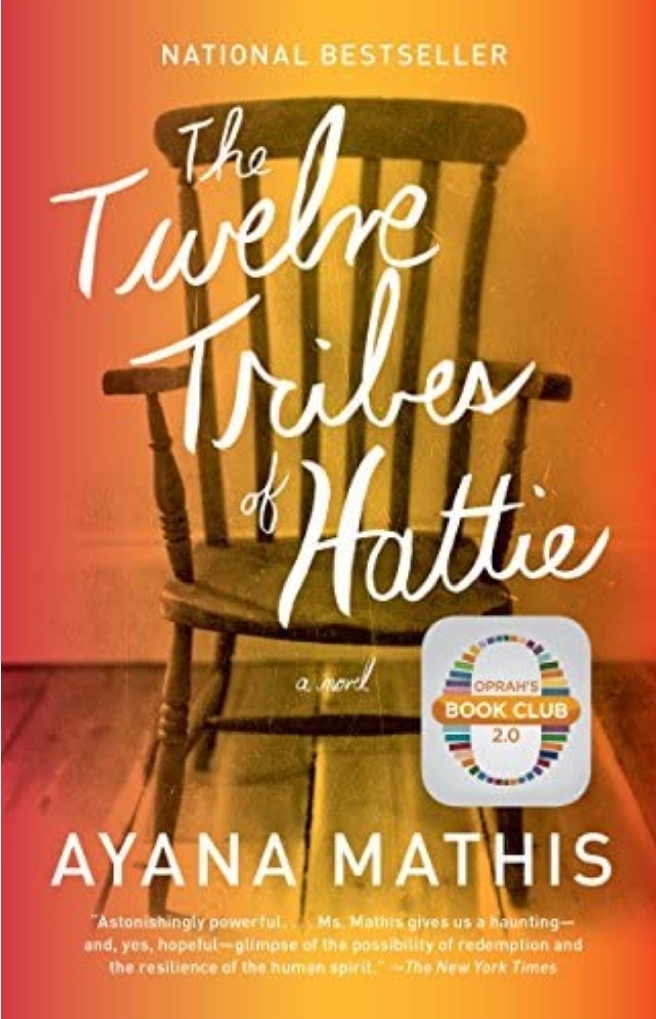 Right in the heart of the Great Migration, 15 year old Hattie, her new husband, twin babies and her mother settle in Philadelphia with the promise of freedom and social reprieve from racial injustice. When life turns out cruelly the opposite of all she had dreamed, Hattie is ridden with loss and disappointment. Through the lives of her nine more children and grandchild, the writer weaves a captivating story of Hattie’s resilience to not be ground by the turmoils of the times.

5 Thought-provoking Books to read this Pride Month and Beyond

5 BOOK TO SCREEN ADAPTATIONS THAT YOU MAY HAVE WATCHED BUT SHOULD DEFINITELY READ! by Women of course. (PART 1) 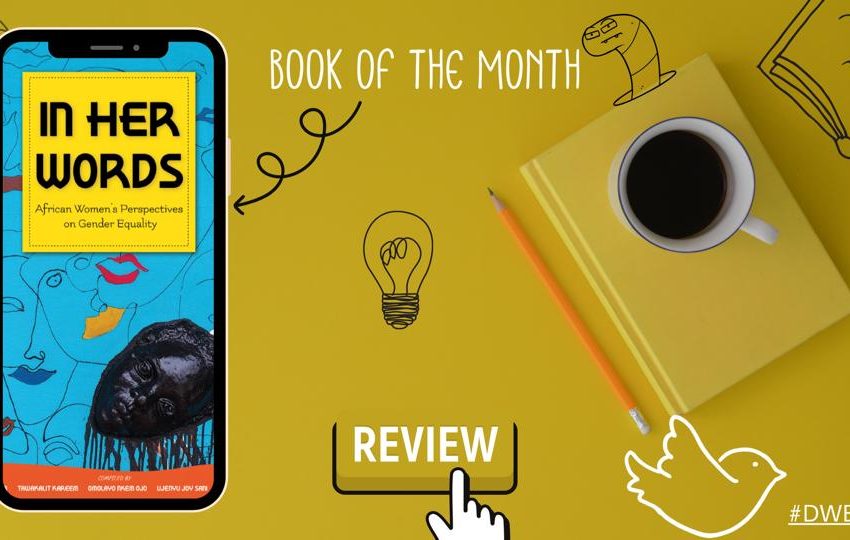 SIT WITH ME: A COLLECTION OF INTIMATE STORIES TOWARDS SELF-AGENCY